The Astronomer’s Unit for Measuring Distance

To avoid manipulating such long numbers on a regular basis, a unit of distance better adapted to the scale of the Universe quickly became a necessity. One unit of distance commonly used in astronomy is the light-year. A light-year is the distance travelled by light in one year, which is 9 trillion, 460 billion, 730 million, 472 thousand and 581 kilometres. In other words, almost 10,000 billion kilometres.

The creation of this unit of distance was not accomplished overnight. It was first necessary to determine the speed of light in order to know the distance that it will travel in one year.

Before 1676, most scientists thought that light moved instantaneously from one point to another. In that year, however, the Danish physicist Ole Christensen Rømer was the first to demonstrate that light had a finite speed. 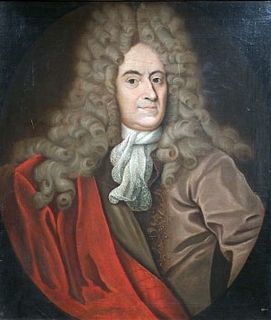 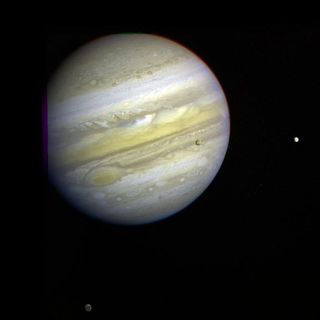 In 1671, Rømer began to observe the satellites of Jupiter and decided to measure the time it took for one of the moons (particularly Io) to disappear behind the giant planet and reappear on the other side. By accumulating data for many years, he determined that the time separating the eclipses was shorter when the Earth was closer to Jupiter and longer when it was at a greater distance.

In 1675, the French astronomer Jean-Dominique Cassini, for whom Rømer was an assistant, proposed that the difference was due to the time it took light to travel from Jupiter to Earth. However, he quickly changed his mind and abandoned the hypothesis.

Rømer, on the other hand, continued to pursue the idea and estimated that light takes 22 minutes to travel a distance equal to the diameter of the Earth’s orbit (we know today that the true value is closer to 16 minutes and 40 seconds). If Rømer had calculated the speed of light using his data, he would have come up with an answer of 135,000 kilometres per second, which is about half the accepted value today of 299,792 kilometres per second. The main source of error would have been the diameter of Earth’s orbit, which was not well known at the time. If the orbital diameter of the Earth as we know it today is combined with Rømer’s data, the answer would be 214,000 kilometres per second, much closer to the currently accepted speed.

It was only in 1729 that the majority of the astronomical community were finally convinced that light had finite speed. The British astronomer James Bradley published a study demonstrating that the annual variation observed in the position of the stars is related to the speed of light. He estimated that light travels at 301,000 kilometres per second, which is very close to the accepted value.

In 1838, the German astronomer Friedrich Wilhelm Bessel (and not the Scottish astronomer Thomas Henderson, as is often mentioned) was the first to use the light-year as a unit of measurement in astronomy. He measured the distance separating us from the binary star 61 Cygni as 10.3 light-years.

The advantage of the light-year as a unit of measurement is not only that it quantifies distance, but that it also provides the time it takes for light to reach Earth. For example, if 61 Cygni is 10.3 light-years from Earth (97,445,523,867,584 kilometres), then it takes it’s light 10.3 years to reach us. We are therefore always seeing 61 Cygni as it was more than 10 years ago. This is how light allows us to “see into the past” and why a telescope is really a type of “time travel machine”.

This concept applies equally to very distant galaxies that are measured at distances of 10 to 12 billion light-years: they appear to us now the way they existed 10 to 12 billion years ago, only a short time after the Big Bang. 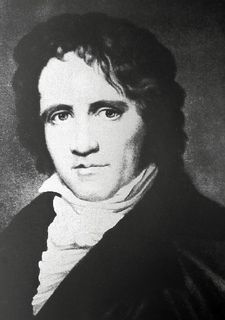 Gilles Fontaine explains what a light-year is.

The light-year represents the distance it takes for light to travel in a vacuum during one year. We know that the speed of light is 3 times 1010 centimetres per second. We must therefore multiply this by the number of seconds in a year – about 30 million seconds – to find the distance travelled by this light: the distance of a light-year. In professional astronomy, we prefer to use another unit called the parsec, which is equal to 3.26 light-years. Professional astronomers will speak of the parsec, the kiolparsec and the megaparsec more than they do of light-years, but think of it as a unit of length that gives us a typical scale for the distance between stars.

Read the comic strip carefully and try to associate the distances with the different elements (planets, nebula and galaxies) onscreen.

Click, hold and drag the mouse over available light year choices and associate them with a heavenly body. If you choose incorrectly, the association will not occur.

Now that you know what a light year is, can you make the associations that follow? 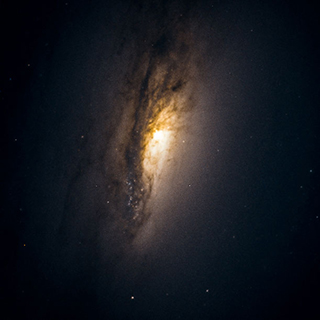 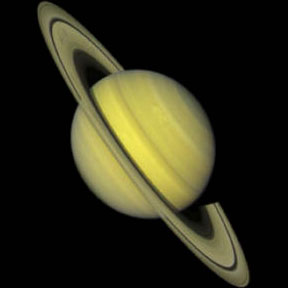 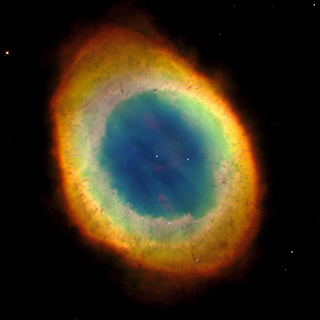 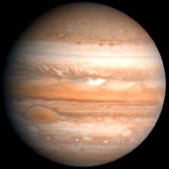