Astrophysicist and current Director of the Gemini Astronomical Observatory, which owns two of the biggest telescopes in the world

Jean-René Roy was born in 1943 in Saint-Hyacinthe, Quebec. He received his bachelor’s degree from the University of Montreal in Quebec in 1969 before moving to the University of Western Ontario in London where he obtained his master’s and doctoral degrees in 1971 and 1973. Roy began studying stellar winds in 1970 before specializing in solar flares for his graduate work. He spent one year at the Solar Observatory at Sacramento Peak, New Mexico, to collect the necessary data for his university research.

In 1973, Roy joined the Solar Research Group at the California Institute of Technology (Caltech) as a postdoctoral fellow to study X-ray solar flares. The following year, he pursued his work on X-ray flares at Utrecht University’s Laboratory for Space Research in the Netherlands. 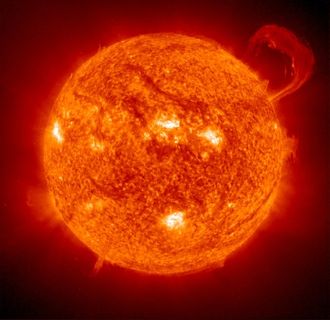 He returned to Canada in 1975 as a research associate at the new Herzberg Institute of Astrophysics in Ottawa where he continued his studies of the Sun, focusing on the radio, visible light and X-ray portions of the electromagnetic spectrum. In 1977, he organized a workshop on the causes of the Cretaceous-Tertiary mass extinction that marked the disappearance of the dinosaurs. 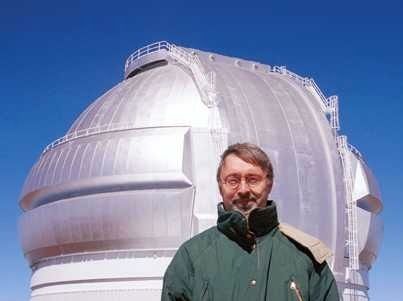 That same year, Roy became an astronomy professor in the physics department at Laval University in Quebec City and later contributed to the creation of the Mont-Mégantic Observatory, which was inaugurated in 1978. It was during the 1970’s that he began to focus more on the interstellar environment and less on solar research.

In 1982, Roy published his first book, L’astronomie et son histoire (“Astronomy and its History”). That same year, he and his colleagues, Yvon Georgelin and Jacques Boulesteix, designed a new Fabry-Perot interferometer for the Mont-Mégantic Observatory. Other instruments were to follow.

In 1997, he became a member of the board of directors for the Gemini Project, a proposal to construct the two largest telescopes in the world. One of the telescopes would be located in the northern hemisphere (Hawaii) and the other in the southern hemisphere (Chile).

In 1998, Roy published a critical essay about science titled Les héritiers de Prométhée (“The Heirs of Prometheus”) in which he discussed the roles of science in the development of cultures and civilizations.

In 2000, he left Laval University to become the scientific director for the Gemini North Observatory in Hawaii. His current research interests are spiral galaxies, the processes of massive star formation, and the chemical enrichment in galaxies.