He expanded and developed astrophysics and geophysics in Canada

Carlyle Smith Beals was born in 1899 at Canso, Nova Scotia. He obtained his bachelor’s degree in 1919 from Acadia University in Wolfville, and he enrolled in doctoral studies in 1921 at Yale University in the United States, but his failing health prevented him from pursuing this goal.

Beals then returned to the University of Acadia where he was hired as assistant professor in physics. He only stayed for one year before accepting a job in 1927 at the Dominion Astrophysical Observatory in Victoria, British Columbia. He stayed at the observatory considerably longer: 20 years, in fact.

Shortly after his arrival, he began to perfect or invent new instruments for the observatory’s telescope. He established a reliable temperature scale for very hot stars and was the first to demonstrate that their emission spectra are proof that they are surrounded by large gaseous envelopes. He wrote a thesis on the subject and received a second doctoral degree from the University of London in 1934. 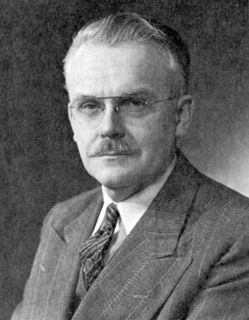 Beals also discovered that the wide emission lines from Wolf-Rayet and P Cygni-type stars are the result of gaseous material ejecting from their surfaces. He was also the first to recognize that the gas in interstellar space is not uniformly distributed and that it is locally concentrated into clouds that move at high speeds. 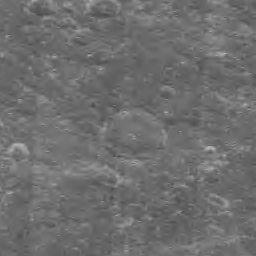 In 1940, he became Adjoint Director of the Dominion Astrophysical Observatory of Victoria. He left his post in 1946 for the Dominion Observatory in Ottawa, and became the Director the following year, at which time he immediately embarked on an ambitious campaign to revive the institution.

In 1956, he began publishing geophysical studies on terrestrial and lunar impact craters, and in so doing demonstrated that meteorite bombardment played a major role in the formation of the planets, including Earth.

Beals retired in 1964 and died in 1979 in Ottawa at the age of 80. He received many awards for his work in astronomy, geophysics and administration, including the Order of Canada. Asteroid 3314 and a lunar crater were named in his honour. In 1981, the Astronomical Society of Canada created the Carlyle S. Beals Award, given every two years to a Canadian astronomer, or an astronomer working in Canada, in recognition of their outstanding achievement in research.