He was the first to discover a black hole

From 1970 to 1972, he was a postdoctoral researcher at the David Dunlap Observatory of the University of Toronto astronomy department. He also taught at the David Dunlap Observatory from 1970 to 1972, at Scarborough College from 1971 to 1972, and at Erindale College from 1972 to 1973. He then became a professor in the astronomy department at the University of Toronto in 1973, and has remained there ever since.

In 1970, Bolton was the first to develop a computer model for stellar atmospheres that was able to generate large regions of the modeled spectrum with enough precision to allow comparison with the spectra from real stars. 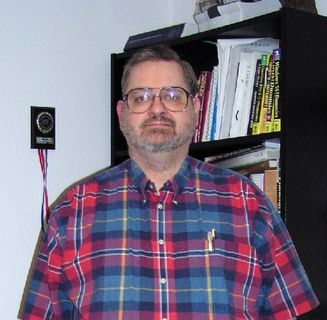 In 1972, Bolton made a discovery in astronomy that was so important it guaranteed him a place in the history books: he was the first astronomer to present irrefutable evidence of the existence of a black hole. The black hole in question was Cygnus X-1, which lies at the centre of our own galaxy, the Milky Way. Bolton detected its presence by observing star HDE 226868 wobble as if it was orbiting around an invisible but massive companion. His calculations demonstrated that the companion could be nothing less than a black hole.

A black hole is a celestial body that is so massive and dense that nothing can escape its gravitational pull (its attractive force), not even light. The name arises from the fact that it cannot emit light and thus appears black, and it traps all that falls into it, like a hole in space. 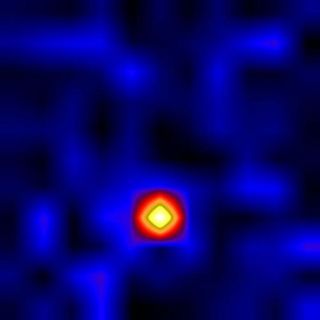 In 1981, he suggested that the ejections of material from Be-type stars – a subclass of B stars – are caused by non-radial pulsations (vibrations that shake Be stars in an irregular manner). B stars have similar properties to O stars (that is, they are very hot blue stars with thick atmospheres) but have lower surface temperatures. O and B stars frequently occur together in loose groupings, and are often collectively referred to as OB stars.

In 1985, Bolton and his colleague Douglas R. Gies demonstrated that not all “ejected” OB stars (runaway stars that travel at very high speeds through open space) are the result of the supernova explosion of a companion star. Instead, many are produced by gravitational interactions that occur within OB star clusters.

Bolton established a Canadian first in the 1990’s when he wrote a bylaw to regulate light pollution that was adopted by the town of Richmond Hill, Ontario, in 1994.

Bolton has received many awards for his work, including being elected as a member of the Royal Society of Canada.